We're On A Mission To Bring You Home

Being a kid and growing up is such a cool part of life.

Despite my valiant efforts to convince myself otherwise, Summer is gone and Fall has arrived.

Even though it’s not my favorite, there is something really amazing about the changing of seasons. It’s going to happen, regardless of how much I’d rather it didn’t, so I might as well embrace it.

Just kidding, that’s gross. But Bath & Body Works makes a candle called “Sweater Weather” and it is absolute Autumn perfection. It’s nice to be able to open the windows on the sunny days and cozy up with a blanket and a good book on the dreary ones. 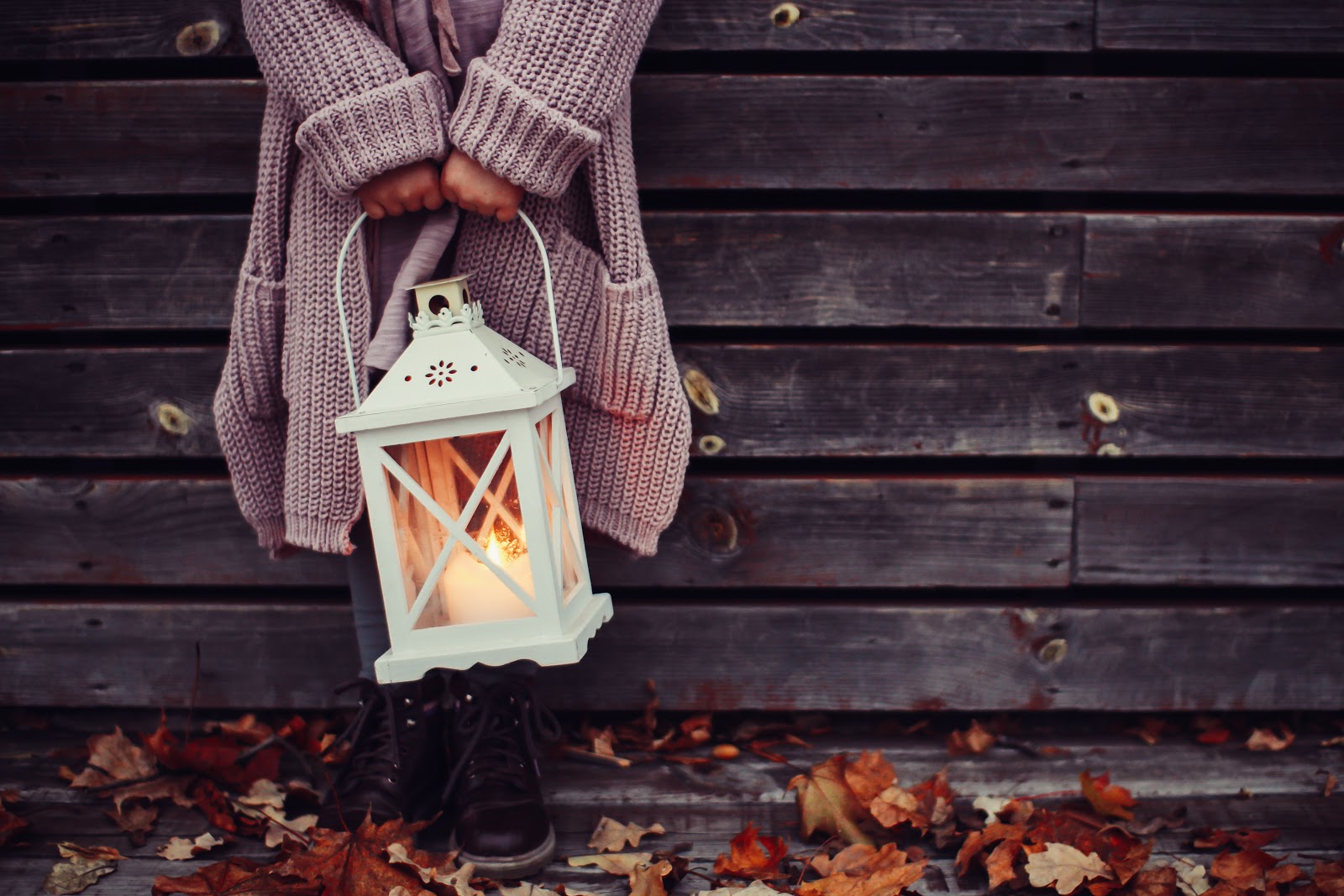 Even though my kiddos are older, there is still talk of Halloween costumes The little one is trying, yet again, to convince the big one to pick a theme, so they can dress up together. I am forced to remind them of why including the dog in this nonsense is never happening again, regardless of how cute she is in her Ewok sweater. (This year’s plea was for a Lilo & Stitch pairing.)

**Flashback: The weird, hybrid dog had an asthma attack after about 5 houses and I had to carry her the rest of the evening. Repeating: *I carried her.* Me. The person who said this was not a good idea, but who can apparently see the future and was clever enough to bring an oversized shoulder bag, just in case. She really did make a cute little Ewok.**

While we’re on the topic of Halloween, here are a few thoughts:

1. If you’re not going to participate in the storied tradition of passing out pre-wrapped sugar bombs to random strangers, that’s totally ok. No worries. However, please turn your exterior lights off. A porch light is basically the Bat Signal for little ghosts and goblins and their confused and disappointed little faces when no one comes to the door would break even the hardest of hearts.

2. If you have a business and want to give out branded pencils or frisbees or chip clips instead of -or, hopefully, in addition to- the traditional candy offerings, that’s fine. You do you. However, if you pass out tootsie rolls and business cards, everyone thinks you’re a jerk. Just a heads up.

3. Please be kind to the kids you might suspect, or even know darn well, are too old to be Trick-or-Treating. I haven’t been able to find the rule book where the age guidelines are spelled out, but really, can we just let them be silly kids for one night? As the mother of a Giant Human, I know that age-appropriate Trick-or-Treaters can catch the brunt of some snide and unnecessary remarks for doing nothing more than eating their Wheaties.

4. If you participate in a local Trunk-or-Treat event -and I hope you do, because they’re awesome!- it’s truly the thought that counts. The kids are probably already on a sugar high and they don’t care if they get their next fix from the back of a Honda Civic or the Mystery Machine, itself. That said, if you go the extra mile and have a decorated trunk that is competition worthy, make sure you register your vehicle. When you do, you’ll probably be assigned a number, so that the trunk-or-treaters know who they’re voting for. Do not, I repeat: DO NOT give that number to your husband while you find the scary music CD and put the finishing touches on the interactive haunted house that you spent the entire day creating, construction, de-constructing, transporting to the venue and re-constructing. There’s a good chance he’ll toss it up on the dashboard, so no one votes for you and your one shot at Halloween triumph will be snuffed out, like a tea light candle in a three-week-old jack-o-lantern. Or something. Just throwing it out there. 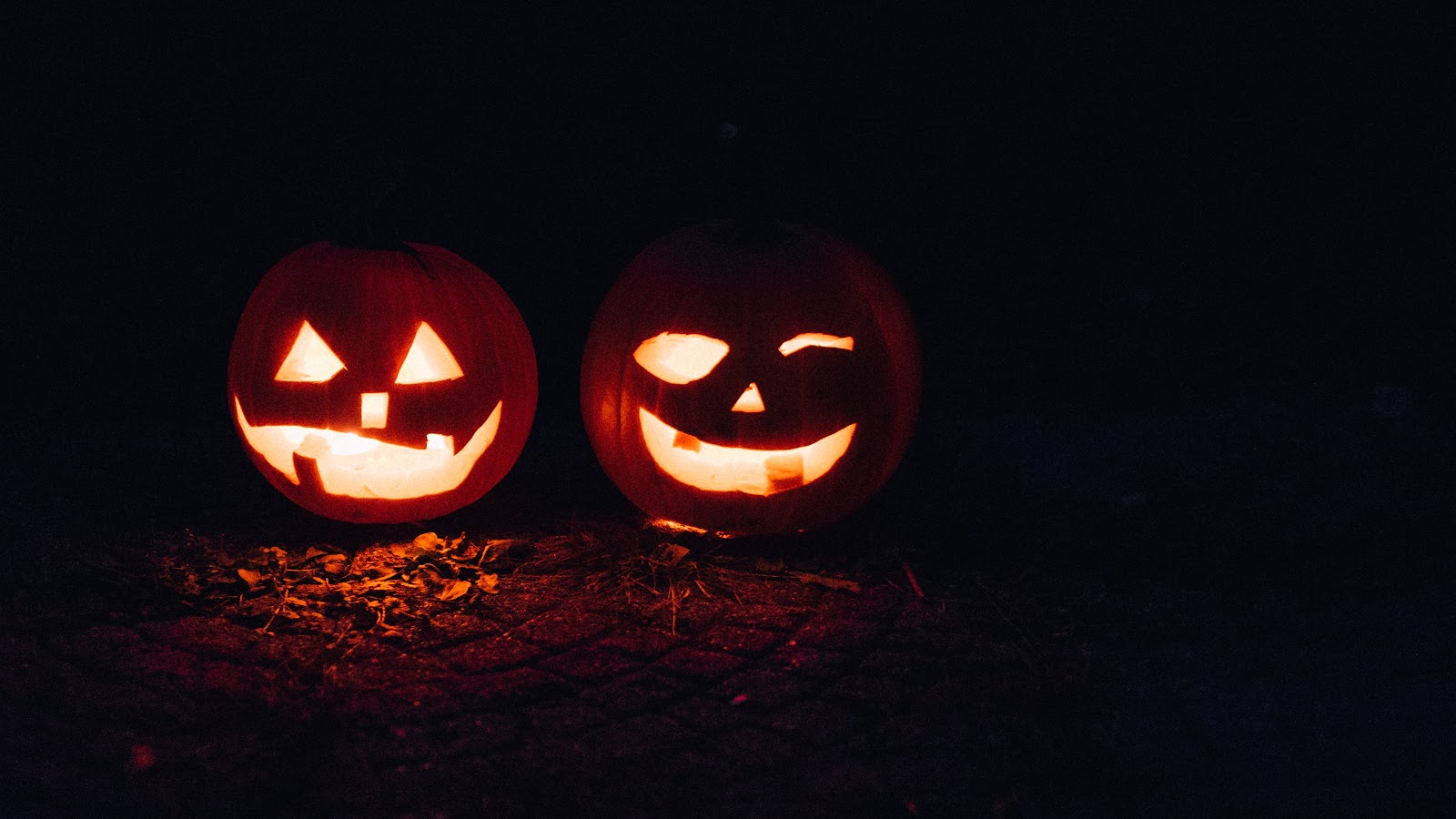 If you happen to be thinking of selling your home during the upcoming series of holidays, decorating isn’t out of the question. Just be sure it’s tasteful. Here’s an article from Realtor.com that goes over some things to avoid.

Three Great Places To Visit With Your Dog

Number One Thing To Know When Buying

I’m Asking For A Favor